The Gas Chromatography/Mass Spectrometry (GC/MS) instrument separates chemical mixtures (the GC component) and identifies the components at a molecular level (the MS component). It is one of the most accurate tools for analyzing environmental samples. The GC works on the principle that a mixture will separate into individual substances when heated. The heated gases are carried through a column with an inert gas (such as helium). As the separated substances emerge from the column opening, they flow into the MS. Mass spectrometry identifies compounds by the mass of the analyte molecule. A ÒlibraryÓ of known mass spectra, covering several thousand compounds, is stored on a computer. Mass spectrometry is considered the only definitive analytical detector.

GC/MS begins with the gas chromatograph, where the sample is volatized. This effectively vaporizes the sample (the gas phase) and separates its various components using a capillary column packed with a stationary (solid) phase. The compounds are propelled by an inert carrier gas such as argon, helium or nitrogen. As the components become separated, they elute from the column at different times, which is generally referred to as their retention times.

Once the components leave the GC column, they are ionized by the mass spectrometer using electron or chemical ionization sources. Ionized molecules are then accelerated through the instrument's mass analyzer, which quite often is a quadrupole or ion trap. It is here that ions are separated based on their different mass-to-charge (m/z) ratios.

The final steps of the process involve ion detection and analysis, with compound peaks appearing as a function of their m/z ratios. Peak heights, meanwhile, are proportional to the quantity of the corresponding compound. A complex sample will produce several different peaks, and the final readout will be a mass spectrum. Using computer libraries of mass spectra for different compounds, researchers can identify and quantitate unknown compounds and analytes.

GC is the separation technique of choice for smaller and volatile molecules such as benzenes, alcohols and aromatics, and simple molecules such as steroids, fatty acids and hormones. It is widely used for chemical analysis, and especially for drug and environmental contamination testing. When combined with MS, GC/MS can be used in both full scan MS or select ion monitoring (SIM) mode to cover either a wide range of m/z ratios or to gather data for specific masses of interest, respectively. 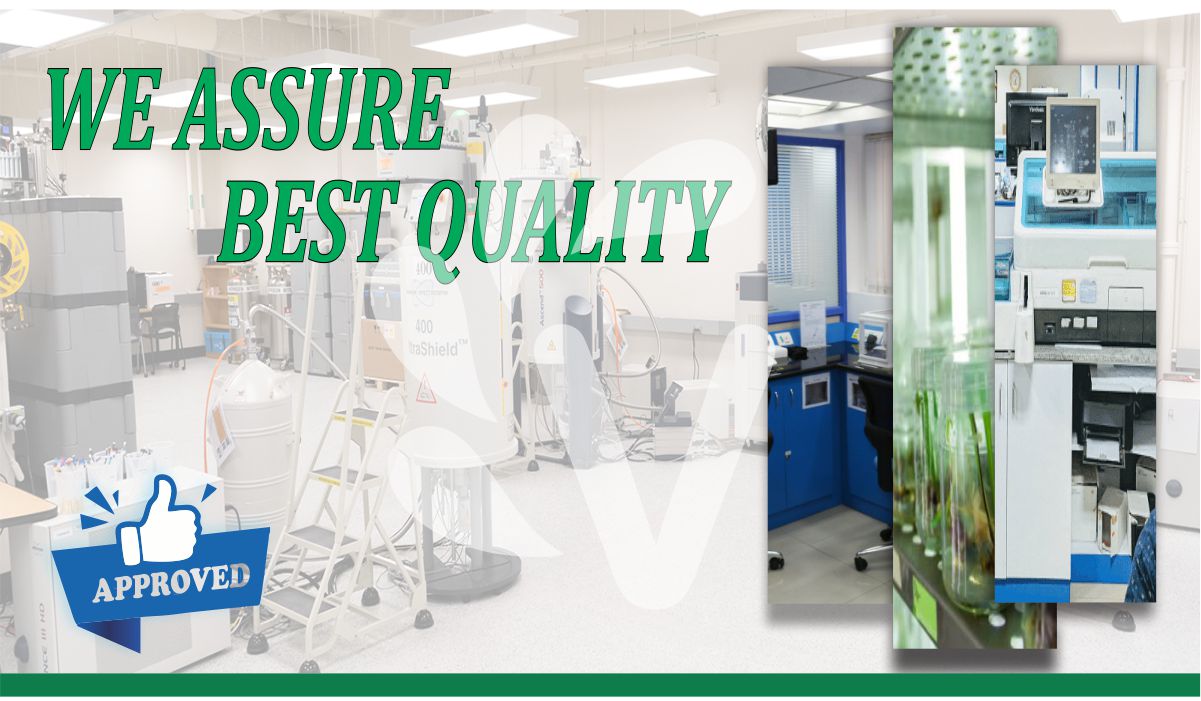 GC/MS is a technique that can be used to separate volatile organic compounds (VOCs) and pesticides. Portable GC units can be used to detect pollutants in the air, and they are currently used for vapor intrusion investigations. However other uses of GC or MS, combined with other separation and analytical techniques, have been developed for radionuclides, explosive compounds such as Royal Demolition Explosive (RDX) and Trinitrotoluene (TNT), and metals. Some of these are described below.

A type of spectrometry can also be used to continuously monitor incinerator emissions, in place of a standard method that collects samples from a gas stream for laboratory analysis. That standard method has a relatively long turn around time, and it does not provide information that catastrophic releases have occurred or that there is a system failure. With real-time, continuous monitoring, all releases are monitored, and if there is a system breakdown, the system can be turned off and/or the nearby community can be notified.

The first general application of molecular mass spectrometry occurred in the early 1940s in the petroleum industry for quantitative analysis of hydrocarbon mixtures in catalytic crackers. Recently, manufacturers of GC/MS instruments have significantly reduced their overall size and increased durability. This allows what was once a laboratory bench-top instrument to perform field analysis.

Other Resources and Demonstrations

See http://www.clu-in.org/download/techdrct/tdmpa_gc-ms_report.pdf for Innovations in Site Characterization—Technology Evaluation: Real-Time VOC Analysis Using a Field Portable GC/MSÓ (EPA 542-R-01-011). This report describes the use of a field GC/MS to measure trichloroethylene on a real-time basis.

See http://minerals.cr.usgs.gov/icpms/intro.html for a description of inductively coupled plasma-mass spectrometry (ICP-MS), a technique developed at Ames Laboratory in the 1970s. It is a tool that is very sensitive and selective for multi-element analysis. This method needs only very small samples, from a nanoliter to a microliter in volume. Reportedly, it can analyze radioactive samples with little or no containment considerations.

The Department of Energy (DOE) uses spectrometry as a component of a Continuous Emissions Monitor (CEM). It analyzes, and measures the light produced when off-gas emissions from the thermal treatment of mixed waste. Its principal application at DOE sites is monitoring the volatile metal, mercury (Hg), two semi-volatile metals, cadmium (Cd) and lead (Pb), and three low-volatile metals, arsenic (As), beryllium (Be), and chromium (Cr). The U. S. Environmental Protection Agency has classified these metals as hazardous air pollutants (HAPs). DOE incinerators that treat mixed waste also have to monitor any emissions of alpha-emitting materials, including uranium (U) and plutonium (Pu). Currently, DOE uses filters to control particulate emissions and uses high volume air samplers and laboratory analysis of the filters from those samplers to monitor emissions.

DOE has also developed a Direct Sampling Ion Trap Mass Spectrometry (DSITMS). This technology is used to determine the presence of volatile organic compounds (VOCs) and semi-volatile organic compounds (SVOCs) in groundwater and soil, and in gaseous remediation process streams at hazardous waste sites. The system utilizes a commercially available ion trap mass spectrometer. With some modifications, the mass spectrometer is made field transportable.

See http://clu-in.org/characterization/technologies/exp.cfm#86 for a technical description of explosives in different media and the use of some analytical techniques.

How does the GCMS work?

The GC works on the principle that a mixture will separate into individual substances when heated. The heated gases are carried through a column with an inert gas (such as helium). As the separated substances emerge from the column opening, they flow into the MS.

What is the difference between GC and GC MS?

Both methods separate the chemicals by chromatography first, then further examine and identify them by the mass spectrometer. The only difference is that LC-MS uses a solvent as its mobile phase, while GC-MS uses inert gases (like helium) in the same capacity.

Which is an advantage of GC MS?

GC/MS targets small and volatile molecules, there are many advantages to using GC/MS for compound analysis, including its ability to separate complex mixtures, to quantify analytes, and to determine trace levels of organic contamination. GC/MS begins with the gas chromatograph, where the sample is volatized.

What can GCMS detect?

GC-MS can be used for the bioanalysis of body fluids to detect narcotics, barbiturates, alcohols, and drugs such as anticonvulsants, anesthetics, antihistamines, sedative hypnotics, and anti-epileptic drugs. It is also useful in detecting pollutants and metabolites in serum and in fatty acid profiling in microbes.

GC-MS is extensively used for the analysis of these compounds which include esters, fatty acids, alcohols, aldehydes, terpenes etc. It is also used to detect and measure contaminants from spoilage or adulteration which may be harmful, and which is often controlled by governmental agencies, for example pesticides.

How long does GC MS take?

How long does it take for results? Results are typically reported in 24 hours1 for negatives, 24-72 hours for positives6. All presumptive positive results go through a confirmation process to ensure accurate results.