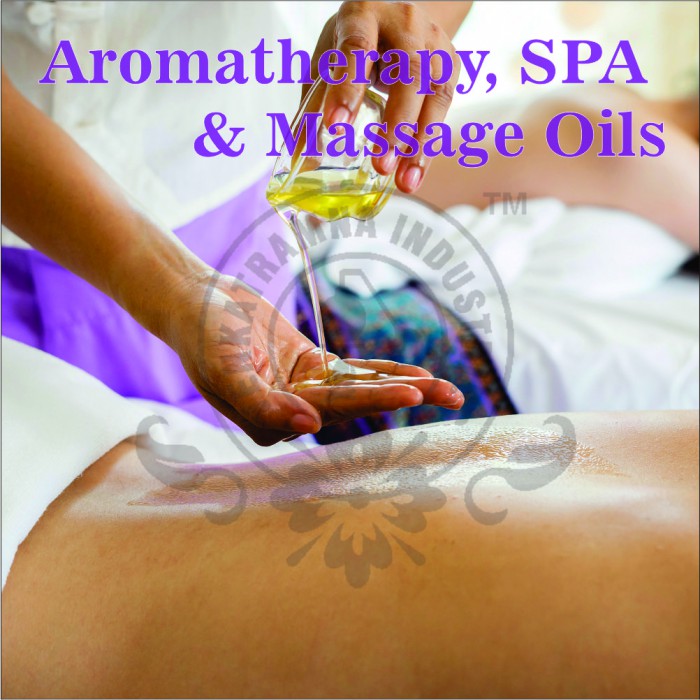 Muscles Massage Blend oil offered is used for deep muscle rub all over the body and has in it naturally muscle warming Black Pepper, toxin r Read More

Muscles Massage Blend oil offered is used for deep muscle rub all over the body and has in it naturally muscle warming Black Pepper, toxin removing & stimulating Rosemary, muscle tension easing Sage, de-stressing Clary Sage as well as soothing Lavender base. The oil is also very helpful for those who are suffering anxiety & tension which develops into increasing muscular pains.

The history of massage therapy dates back to 3000 BCE (or earlier) in India, where it was considered a sacred system of natural healing. Used by Hindus in Ayurveda “life health” medicine, massage therapy was a practice passed down through generations to heal injuries, relieve pain, and prevent and cure illnesses. Promoters of Ayurveda believe that illness and disease are caused when people are out of sync with the environment. Massage is believed to restore the body’s natural and physical balance so that it can heal naturally.

As culture and history evolved, the healing methods of massage traveled to China and Southeast Asia about 2700 BCE. Chinese massage methods developed as a combination of skills and practices of traditional Chinese medicine, martial arts and the spiritual yoga training of Buddhists and Taoists. Their methods were very similar to those of the Indians, based on the belief that disease was caused by an imbalance or deficiency of energy of various pathways. The ancient Chinese developed a text called The Yellow Emperor’s Classic Book of Internal Medicine that is today considered a staple of massage therapy alternative medicine (acupuncture, acupressure and herbal remedies).

By 2500 BCE, massage therapy had made its way to Egypt, where it was depicted in tomb paintings. The Egyptians added their own bodywork techniques and are credited with developing reflexology, which involves applying pressure to specific points or zones on the feet and hands to effect healing.

Later, monks studying Buddhism in China brought massage therapy to Japan in 1000 BCE and put their own twist on it, calling it “anma,” later known as Shiatsu. This technique is designed to regulate and strengthen organs by rebalancing energy levels through the stimulation of pressure points in hopes of bringing natural resistance to illness.

Rich in essential oils, this massage oil blend provides a rich as well as deep therapeutic effect without any possibility of skin irritation. The blend is specially developed for ensuring consistent as well as easy application. It also helps in providing skin rejuvenation as well as body benefits to compliment massage technique. Further, these can also be used as bath oil providing a rich & deep therapeutic effect without any skin irritation.