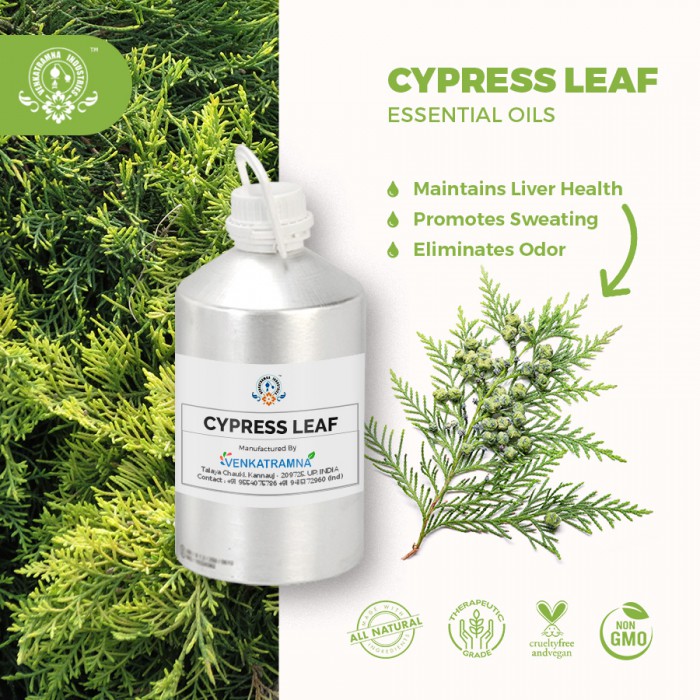 Cupressus sempervirens is a tree that grows up to 30 m tall. The leaves are 0.5 to 1 mm, dark green and obtuse. The male cones are 4 to 8 mm, the female are 25 to 40 mm. They are elliptical-oblong (rarely globose), green when young and shining yellowish-gray when ripe, with 8 to 14 short and obtusely spiked scales. There are 8 to 20 seeds on each scale. Cupressus sempervirens, also known as the Mediterranean cypress or Italian cypress, is native to the eastern Mediterranean region, North America and subtropical Asia at higher altitudes. Literature survey regarding its pharmacology revealed that Cupressus sempervirens has antiseptic, aromatherapeutic, astringent, balsamic or anti-inflammatory, antispasmodic, astringent, antiseptic, deodorant and diuretic activities. Literature survey regarding chemistry showed that monoterpenes, diterpenes, flavonoid glycoside and biflavonoid compounds are found in this species. The present review aims to highlight the chemistry, traditional uses and biological activities of the Cupressus sempervirens plant.

Cupressus sempervirens has an important place in traditional system of medicine; therefore, many pharmacological studies have been done on various part of the plant (Figure 5). The dried cones and young branches are used as anti-anthelmintic, antipyretic, antirheumatic, antiseptic, astringent, balsamic, vasoconstrictive and antifungal. They are taken internally for the treatment of whooping cough, the spitting up of blood, spasmodic coughs, colds, flu and sore throats. Paste of cones and young branches applied externally for tightening up the blood vessels in haemorrhoids. A foot bath of the cones is used to clean the feet and counter excessive sweating. It is also used as antiseptic, deodorant and diuretic effects, to promote venous circulation to the kidneys and bladder area and finally to improve bladder tone and as a coadjutant in therapy of urinary incontinence and enuresis

The drug obtained from Cupressus sempervirens was used externally for head colds, coughs and bronchitis. A decoction of the cones and leaves of Cupressus sempervirens was used in a sitz bath three times a day for one week for haemorrhoids. The cones and leaves were used internally as an astringent. Externally, the extract of the cypress was incorporated in preparations  (ointments  and  suppositories)  and  used  to  treat  haemorrhoids,  varicose  veins  and    venous circulation disorders. The essential  oil was  used as   antiseptic and  an antispasmodic for stubborn coughs(78).   Cypress was also described as deodorant, and diuretic, to promote venous circulation to the kidneys and bladder area, and to improve bladder tone and as a co-adjuvant in therapy of urinary incontinence and enuresis.

Cypress essential oil is distilled from the wood of the majestic Cypress tree, which grows in Europe, particularly around the Mediterrean. The tree has been venerated since ancient times and gave its name to the island of Cyprus.

It has also been associated with burial grounds since Greek and Roman days and is traditionally believed to have supplied the wood for Christ's Cross.

·        Toxicity Very toxic to aquatic life with long lasting effects. No aquatic toxicity data available for the substances. The product must not be allowed to run into drains or waterways.