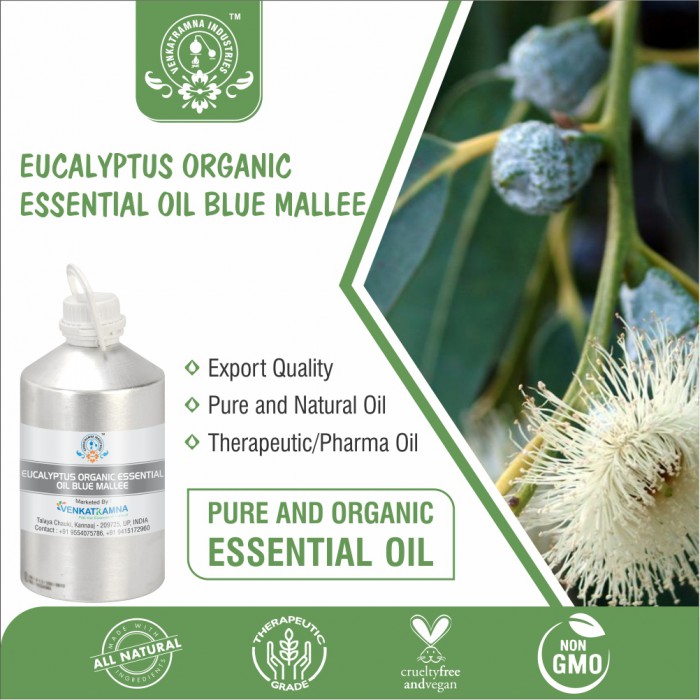 Incompatible materials: Highly reactive chemicals which may produce unknown reaction products and so cause additional hazards.