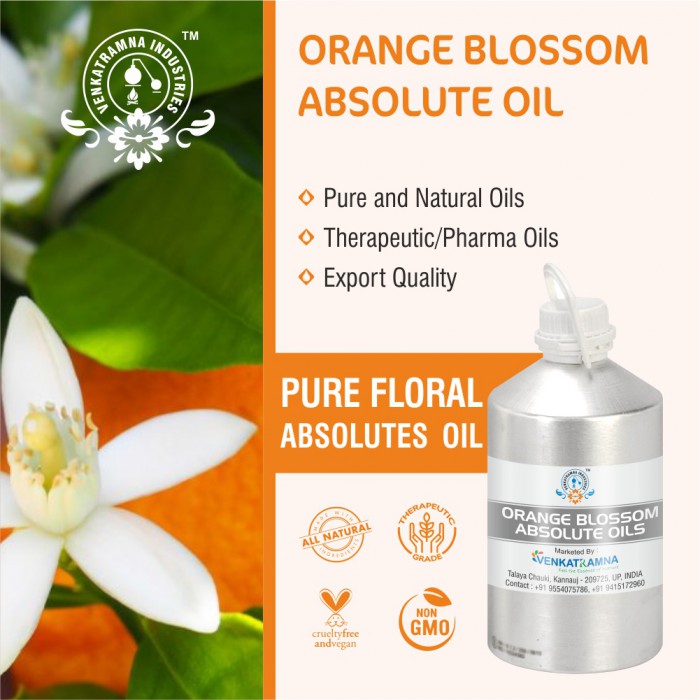 It is a valuable medicinal herb, the orange originated in China and by the middle Ages was a favorite with Arabian physicians. In the 16th century, an Italian princess named Anna-Marie de Nerola reputedly discovered oil extracted from the flowers, which she used to scent her gloves; today neroli oil, as it became known, It is prohibitively expensive. The Chinese remain the greatest enthusiasts of medicinal oranges: the bitter Seville orange (C. aurantium) and sweeter tangerines and satsumas (Citrus reticulata) that are mainly used

C. aurantium is also used for the treatment of several ailments such as anxiety, lung and prostate cancers, and gastrointestinal disorders and obesity. Due to the prohibition of Ephedra sinica Stapf. in Farw.-containing weight loss products in the market, C. aurantium has found an important place as a preferable agent to replace ephedra, as it contains p-synephrine, a phenylethanolamine type alkaloid, which is chemically similar to adrenergic agents, as appetite suppressants.

C. aurantium  possesses multiple therapeutic potentials. These biological credentials include anticancer, antianxiety, antiobesity, antibacterial, antioxidant, pesticidal, and antidiabetic activities. The essential oil of C. aurantium was reported to display marked pharmacological effects and great variation in chemical composition depending on growing locations but mostly contained limonene, linalool, and ?-myrcene. Phytochemically, C. aurantium is rich in p-synephrine, an alkaloid, and many health-giving secondary metabolites such as flavonoids.

C. aurantium is usually utilized as a flavoring and acidifying agent for food. Besides the essential oil and its components, the fruits of C. aurantium are sources of flavonoid-type compounds with diverse biological effects. Additionally, it was reported that flavonoid glycosides were isolated from the plant and the biogenic amine and flavanone contents have been determined [8, 9]. Due to the abundance of health-giving secondary metabolites, C. aurantium is also used for the treatment of several ailments

This Essential oil is excellent at soothing agitated nerves and is especially effective at relieving feelings of grief and despair. Plus, you can reduce your blood pressure and cortisol levels just by smelling this wondrous oil.

·        Adverse skin reaction: Undiluted neroli oil was not irritating to rabbit, pig or mouse skin; tested at 4% on 25 volunteers it was neither irritating nor sensitizing. It is non-phototoxic. In a multicenter study, Germany’s IVDK reported that 49 of 6,220 dermatitis patients suspected of fragrance allergy (0.79%) tested positive to 2% neroli oil. Only nine patients had þþ or þþþ reactions. Two cases of alleged ACD to neroli oil have been reported, but in neither case was clinical relevance established, and patch testing only elicitedþreactions. Oxidation products of linalool may be skin sensitizing.

·        Toxicity to microorganisms – No data available