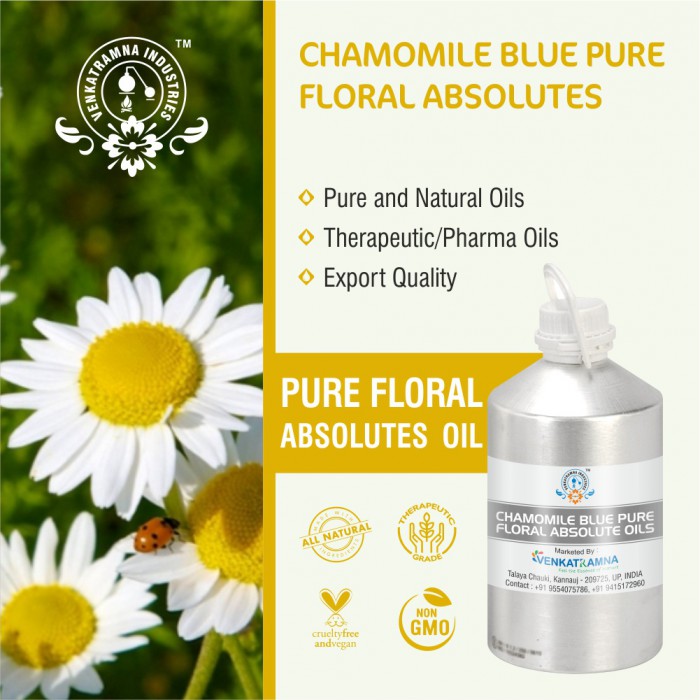 Systemic effects No information found for any chamomile oil.

There are no specific risks of using either of the oils that have been widely displayed, except that it should be avoided if someone has a direct allergy to chamomile or to any other members of the ragweed family, to which chamomile belongs.