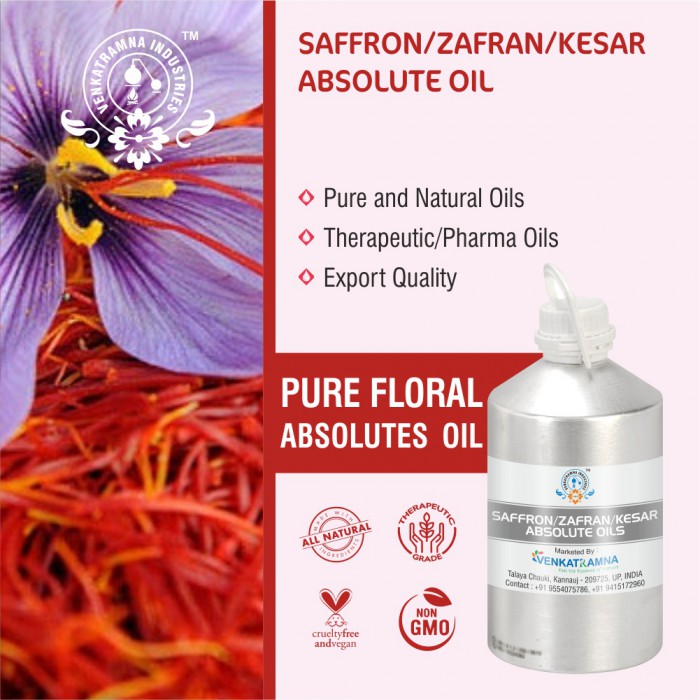 Saffron (Crocus sativus L.), a member of the Iridaceae family, is a sterile triploid geophyte plant. Saffron is adapted to arid and semiarid regions and naturally has an annual life cycle, but it is cultivated as a perennial crop by controlling its corm growth. It is important to study the crucial factors affecting mother corm formation and growth due to their special role on the dried stigma yield of saffron.

Saffron (Crocus sativus L.) is used as a coloring and flavoring agent in food preparation as well as in perfumes and cosmetics. The main components of saffron stigmas are carotenoids (crocetin, crocins, ?-carotene, lycopene, zeaxanthin), monoterpene aldehydes (picrocrocin and safranal), monoterpenoids (crocusatines), isophorones, and flavonoids. Crocins and crocetin are saffron coloring agents, while the unique aroma of saffron is related to safranal. Additionally, saffron has been employed for many purposes in traditional medicine, and therefore the pharmacological activities of saffron and its constituents have been extensively studied.

Saffron is a spice that has been used by humans since ancient times. It is one of the costliest spices in the world; therefore, its cultivation has great economic significance wherever it takes place. The plant is indigenous to southwest Asia. It is difficult to determine the origin of C. sativus plant, but it is presently cultivated in Western Asia, Turkey, Iran, Greece, India, and Spain.

In general, saffron tastes bitter (presence of picrocrocin) and has a penetrating hay-like odor (presence of safranal). The presence of crocin (carotenoid pigment) gives a rich golden yellow color to textiles and foods upon treatment with saffron. Saffron oil is prepared from a flower’s stigma by solvent extraction; the oil has almost the same characteristics as the spice. Saffron oil contains more than 150 volatile and aroma-yielding compounds. Volatile components with a very strong odor are mainly terpenes, terpene alcohols, and esters.

The saffron plant has been used for medicinal purposes for more than 4000 years to treat as many as 90 different health conditions and ailments. The active components present in saffron possess many medicinal properties. The safranal has antimicrobial, antioxidant, anti-inflammatory, and cytotoxic effects, as well as anticonvulsant and antidepressant properties. The ?-crocin has been found to have antioxidant, antidepressant, and anticancer properties. Saffron is widely used in Indian, Persian, European, Arab, and Turkish foods. It is common to find saffron in body oils and fabric dyes or as a flavoring in beverages and foods.

·        Other adverse effects: Do not allow it to enter into water systems and marine environment.