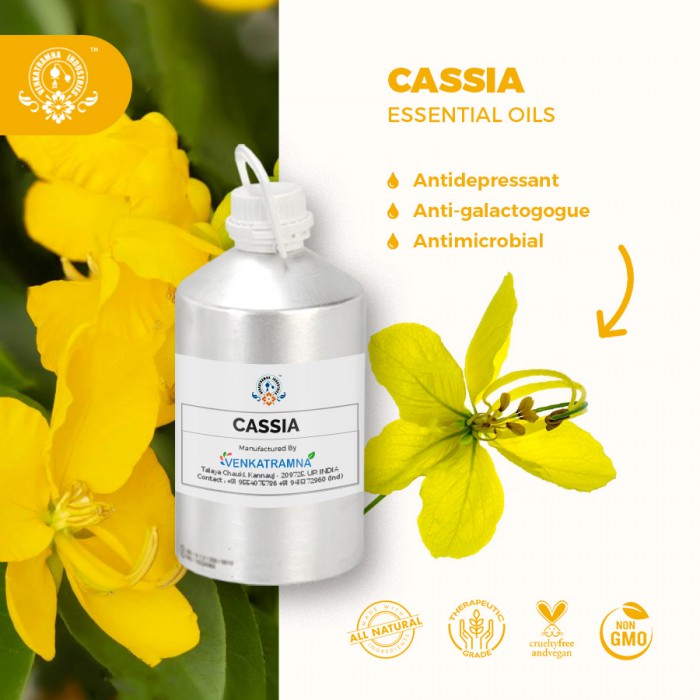 The genus Cinnamomum (Laureaceae family) consists of 250 spices of trees and shrubs distributed in south-east Asia, China, and Australia. It is a small, evergreen tree, 10–15 m tall. The bark is widely employed as a spice, its leaves are ovate-oblong in shape, and 7–18 cm long. The flowers, arranged in panicles, have a greenish color and have a rather disagreeable odor. The fruit is a purple 1 cm berry containing a single seed. It is found in tropical rain forests, where it grows at various altitudes from highland slopes to lowland forests and occurs in both marshy places and on well-drained soils. However, in latitudes with seasonal climatic conditions, they become exceedingly rare. There are two main varieties of cinnamon namely the Ceylon or true cinnamon (Cinnamon zeylanicum) and cassia (Cinnamom aromaticum). C. zeylanicum is native to Sri Lanka and tropical Asia and exotic to several African countries, such as Comoros, Ghana, Madagascar, Mauritius, Nigeria, Seychelles, Sierra Leone, Tanzania, and Uganda.

Cassia cinnamon comes from the Cinnamomum cassia tree, also called Cinnamomum aromaticum. It originated in Southern China and is also known as Chinese cinnamon. However, there are several subspecies now widely grown across Eastern and Southern Asia. Cassia tends to be a dark brown-red color with thicker sticks and a rougher texture than Ceylon cinnamon. Cassia cinnamon is considered lower quality. It is very cheap and is the type most consumed around the world. Almost all cinnamon found in supermarkets is the cassia variety. Cassia has long been used in cooking and in traditional Chinese medicine. Roughly 95% of its oil is cinnamaldehyde, which gives cassia a very strong, spicy flavor.

The aroma and the flavor of Chinese Cinnamon comes from an essentialoil extracted from the bark, which contains the compound cinnamaldehyde. In low dosages, cinnamaldehyde is a central nervous system stimulant and alleviates spasms. Melilotic acid, also found in Chinese Cinammon, has anti-ulcerogenic properties.

·        The herb is used in gastrointestinal disorders such as mild stomach spasms, bloating and flatulence.

·        Because of its strong aroma, it stimulates the central nervous system.

Essential oils of cinnamon bark and leaf are widely used in food flavours, cosmetics and pharmaceuticals. Cinnamon is mainly used in the aroma and essence industries due to its fragrance, which can be incorporated into different varieties of foodstuffs, perfumes, and medicinal products. The Oil is rich in monoterpenoids and phenyl propanoids. (E)-Cinnamaldehyde is the main component of cinnamon oil and eugenol the main component of the leaf oil. The scent of cinnamon is spicy, sweet, and for many, filled with happy memories of delicious food and cozy days. Cinnamon oil is prized for its lush fragrance. It’s also linked to several health and beauty benefits.

·        Adverse skin reactions: cassia oil is non-phototoxic. The undiluted oil was severely irritating to rabbits, and was mildly irritating to mice. Tested at 4% on 25% volunteers for 48 hour it was not irritating, but when patch tested at 100% for 24 hours there were two positive reactions of 24 test subjects. In a maximation test at 4%, cassia oil produced positive reaction in two out of 25 test subjects. A girl employed in dipping toothpicks in cassia oil had a skin reaction affecting her hands, face and abdomen. In a study of 200 consecutive dermatitis patients, two were sensitive to 2% cassia oil on patch testing. Of 750 consecutive dermatitis patients, five were sensitive to 2% cassia oil.

·        Reproductive toxicity: In tests using cinnamaldehyde, there are inconclusive signs of reproductive toxicity. When cinnamon bark oil was fed to pregnant mice for two weeks it significantly reduced the number of nuclei and altered the distribution of embryos according to nucleus number.

·        Hepatotoxicity: At 25 or 50 mg/kg ip in rats, both cinnamaldehyde and cassia oil reduced the activity of glutathione S-transferase, but did not deplete glutathione, which slightly increased.

·        NTP: No component of this product present at levels greater than or equal to 0.1% is identified as probable, possible or confirmed human carcinogen by IARC.

·        OSHA: No component of this product present at levels greater than or equal to 0.1% is identified as probable, possible or confirmed human carcinogen by IARC.

·        Toxicity
Harmful to aquatic life with long lasting effects. The product must not be allowed to run into drains or waterways.

·        Persistence and degradability Biodegradation is expected