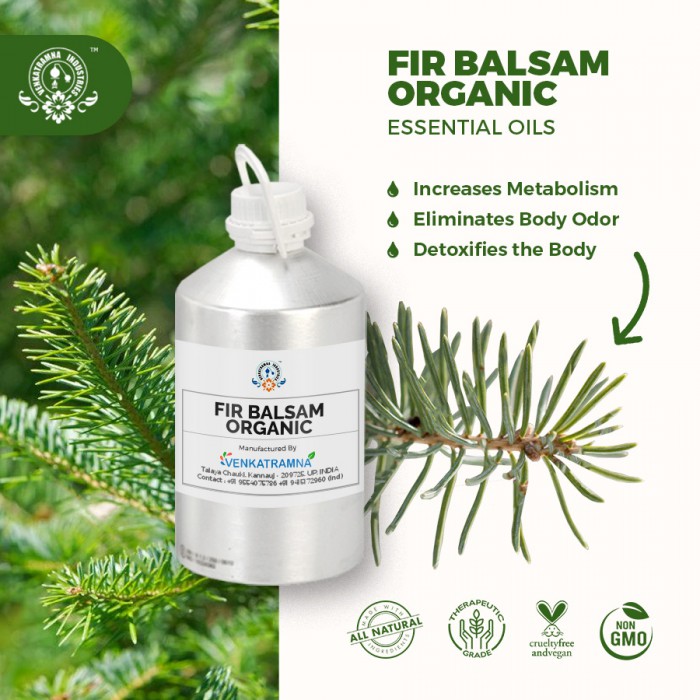 Abies is the important genus of the Coniferales, commonly the plant has been termed as the FIRS. Some of the species of the FIRs has been termed as the silver FIRs Abies names has been proposed by the Nirgil (70-19 BC) for the wood of the plant , the name has been used for the scandivinian FIRs, silver FIRs usually found in the high mountainous area (500-2000 m. The moist humid conditions are required for the cultivation of the FIRs, the rainfall for the cultivation of the FIRs should be between the 800-2000 mm, it is distributed in whole of the northern part of the world , they are distributed in the central Europe, south and eastern Germany.

Balsam fir is the native of the northern United States and Canada, from Newfoundland to Alberta. The fragrances of the tree are like the balsam. The name balsam is also applied to the other species of the firm also. The plant is erect, pyramidical typical cone shaped, the plant has the very marvelous appearances, likes the typical ornaments. Leaves of the Abies are like the other Coniferales needles; in some of the species dimorphism can be observed. Abies spectabilis is an evergreen tree with a narrow, conical crown; it can grow up to 45 meters tall. The straight, cylindrical bole can be 200cm or more in diameter
The tree is harvested from the wild for mainly local use as a source of medicines and materials.
This species has a wide distribution from East Nepal into eastern Afghanistan and is usually the dominant tree in the stands, but may also occur with other conifers or broadleaf trees. The forest has suffered severe depletion, especially at the lower elevations, from logging and deforestation. A population decline of approximately 25% over the past three generation has occurred. The plant is classified as 'Near Threatened' in the IUCN Red List of Threatened Species (2013).

In Ayurveda, the traditional system of Indian medicine, this plant had been described for using against swasa (chronic obstructive pulmonary diseases), kasa (cough), gulma (tumor), agnimandya (hypochlorhydria), amadosha (amoebiasis), hikka (hiccup), chhardi (vomiting), krimi (helminthiasis) and mukharoga (mouth disorders). The leaves of this plant have been traditionally used for their carminative, stomachic, expectorant, decongestant, antiseptic, astringent, antihyperglycemic, female antifertility, febrifuge and anti-spasmodic properties. The decoctions of the leaves are useful orally in cases of cough, phthisis, asthma, chronic bronchitis and catarrh of the bladder and other pulmonary infections. Furthermore, leaves of the plant have been used traditionally for its chemotherapeutic efficacies in several ailments like rheumatism, hoarseness, chronic bronchitis and other pulmonary affections.

The leaves are astringent, carminative, expectorant, stomachic and tonic. The leaf juice used in the treatment of asthma, bronchitis etc. An essential oil obtained from the leaves is used to treat colds, rheumatism, and nasal congestion.  The leaf juice is antiperiodic.

An essential oil is obtained from the plant, though the report does not give yields or uses. The dried leaves, mixed with other ingredients, are used in making incense

·        Respiratory sensitization: Not applicable under normal use.

·        Carcinogenicity: Not Listed As Carcinogen

·        Persistence and degradability: Not available